Nativity scenes in Spain continue to be congratulated since the beginning of this year 2022. On the eve of the Epiphany of the Lord, the Three Kings brought a very special gift last Wednesday, January 5. The General Directorate of Fine Arts, which depends on the Ministry of Culture, announced in the Official State Gazette (BOE) the beginning of the procedures for declare the nativity scene as a representative manifestation of intangible cultural heritage. And now, Royal Decree 481/2022 recognizes it definitively since last Tuesday, June 14. Just in the week in which the Catholic Church commemorates the solemnity of Corpus Christi. 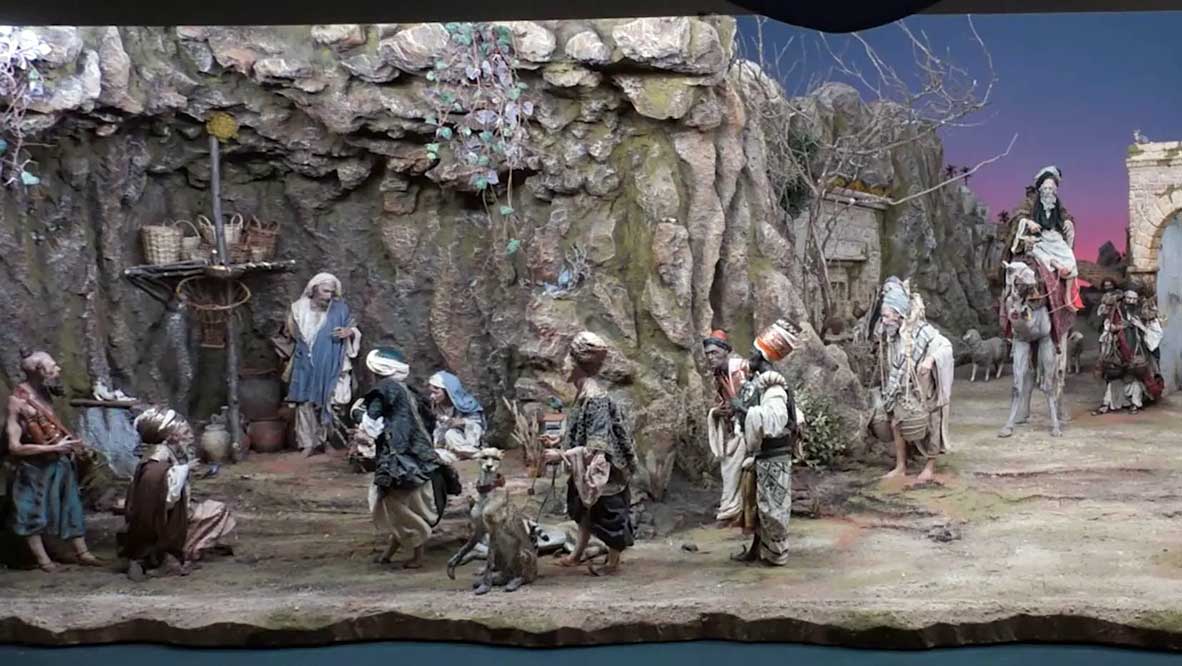 This declaration had to be agreed by the Council of Ministers within a maximum period of one year. Finally, five months have been enough for this, as reported by the BOE this past Wednesday, June 15.

To achieve this goal, it was very important that nativity scenes be understood from two points of view. The first, like an art in which different authors model and create the figures that make up the landscapes of the nativity scenes. And the second, like a centuries-old folk tradition in which the custom of installing a nativity scene is transmitted from generation to generation. This last idea has also been carried out, in recent decades, through cultural associations of nativity scenes.

Likewise, it is essential that it never fall on deaf ears that nativity scene is not only an Intangible Cultural Heritage, but also it is an expression of a religious nature. It stages the birth of the Son of God, the Child Jesus, conceived in the purest womb of the Virgin Mary, so it is clearly a sociological fact. 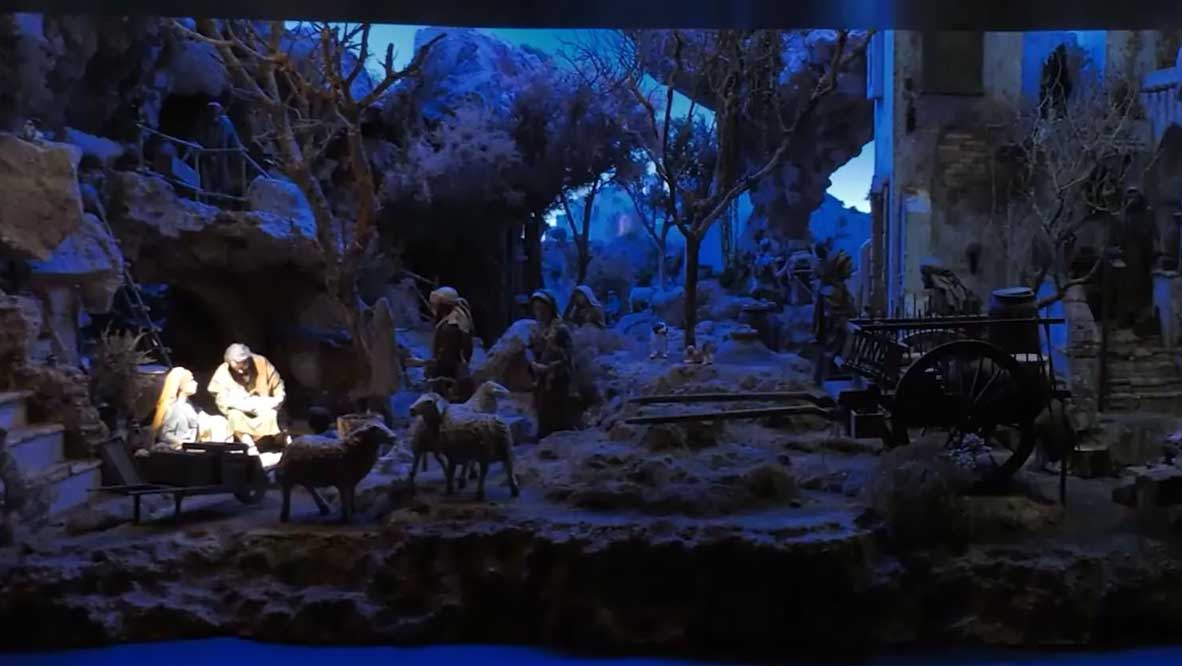 Going to the Royal Decree itself, it indicates, among other things, that «The action of setting up the Nativity Scene is a tradition of popular religiosity that had its origin in Medieval Europe and that consists of building a set made up of a stage and systematizable figures that are assembled or set up cyclically coinciding with the Christmas season and that evokes (... ) passages related to the birth of Jesus«, in fact, this last nuance opens the range a little more, since it does not define that the recreated scene must literally be the birth, but it does define that it is related, which allows including, for example, the passages alluding to the escape from the Holy Family to Egypt.

At another point, the document indicates that nativity scenes, as Intangible Cultural Heritage, is an entity «alive and dynamic, experienced and remembered in the present time, and traditionally preserved by the communities that have transmitted it over time and have been recreating it intergenerationally«, and emphasizes, on the other hand, its economic and productive dimension, so that the world of the nativity scene has given rise to a very important industry that drives the economy of some areas of Spain quite strongly, being right there where our own company would enter, Controladores.net, which makes its contribution to this theme more specifically in terms of lighting, as well as various other accessories, and innovating, for example, with its team L800. 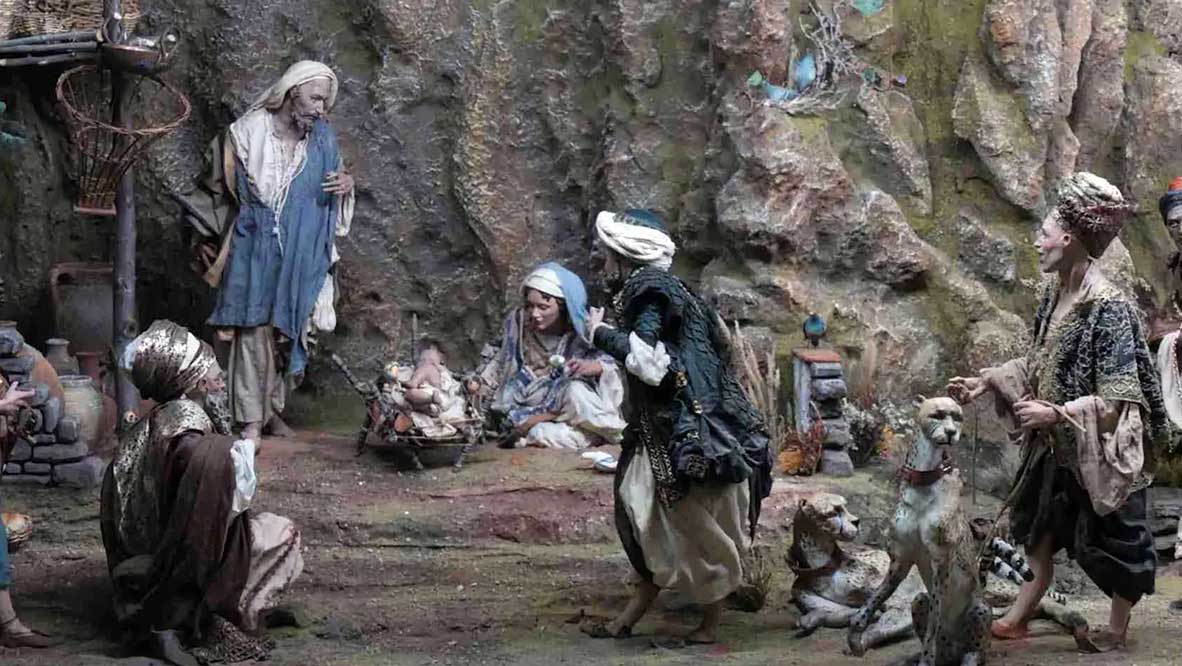 (I.e. The 'Jerusalemism' of the Mollina Nativity Scene Museum