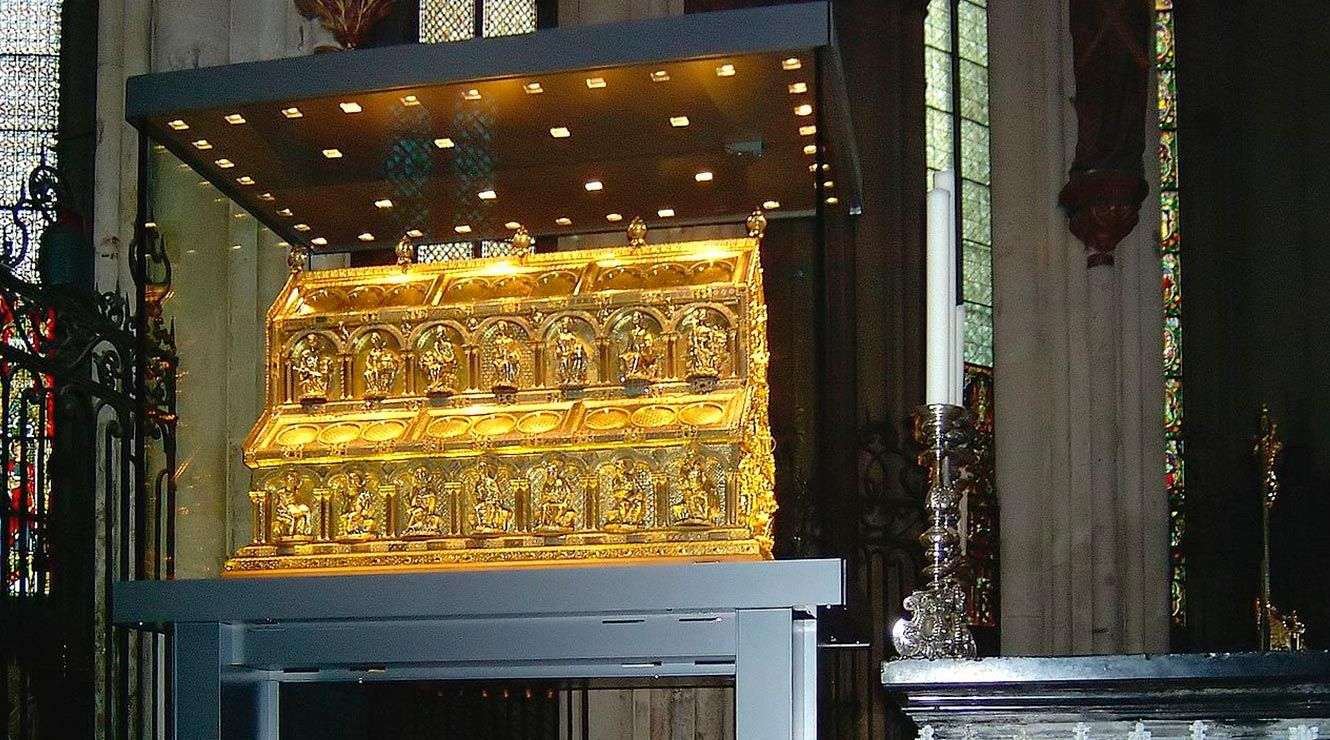 The relics of the Three Wise Men

The relics of the Three Wise Men

Where are the relics of the Three Wise Men found?

La Cologne Cathedral It is one of the largest Catholic cathedrals on the planet, everything is superlative there. Between the immensity and the stillness, any clueless traveler could become overwhelmed and forget the reason for such an impressive building. The answer is not hidden, it is not a secret or a tiny relic in some glass box. The reason is a large and heavy reliquary, so large that even the enormity of the construction does not make it seem small, as if made for one king or three.

It is made up of three sarcophagi that form a kind of pyramid, covered in gold and adorned with detailed figures of apostles and scenes from the life of Christ. It is such a complex work that its completion in 1225 took almost 45 years. From then on, a cathedral was planned according to the treasure that it had to protect and with enough capacity to house the thousands of pilgrims who would want to see it. Construction of the cathedral began 23 years later and would span more than six centuries. and is that the Cologne Cathedral in Germany, is the final resting place of the Three Wise Men.

The journey of the relics of the Three Wise Men

Tracking how this important treasure for Christianity arrived first in Milan and then in Cologne from somewhere in the Middle East is not easy. The most widespread belief points to the mother of Constantine the Great, the Roman empress Elena. Constantine, who was fascinated by the nascent creed, sent his mother in search of the first relics of Christianity. On her trip Elena ordered the construction of temples and monasteries, such as the Church of the Nativity in Bethlehem.

Tradition states that he also made discoveries such as the true cross on which Christ had been crucified, and the remains of the Magi. The relics of the three kings were sent to the then capital of the Roman Empire, Constantinople, around the year 330. And it is believed that some years later they were donated by the emperor to the Archbishop of Milan Saint Eustorgio. Staying since then in the basilica that bears his name. Today the Basilica preserves a star at the top of the bell tower instead of a cross as is usual. And inside there is a Roman marble sarcophagus, empty since Milan was sacked by Ferderico Barbarossa, emperor of the Holy Roman Empire, in 1164. The last stage of the long journey of the relics of the Three Wise Men took place when Barbarossa gave away the relics to Reinaldo Dassel, Archbishop of Cologne and one of his closest advisers, who brought them to their current location.

The Three Wise Men and their connection with Cologne and Germany 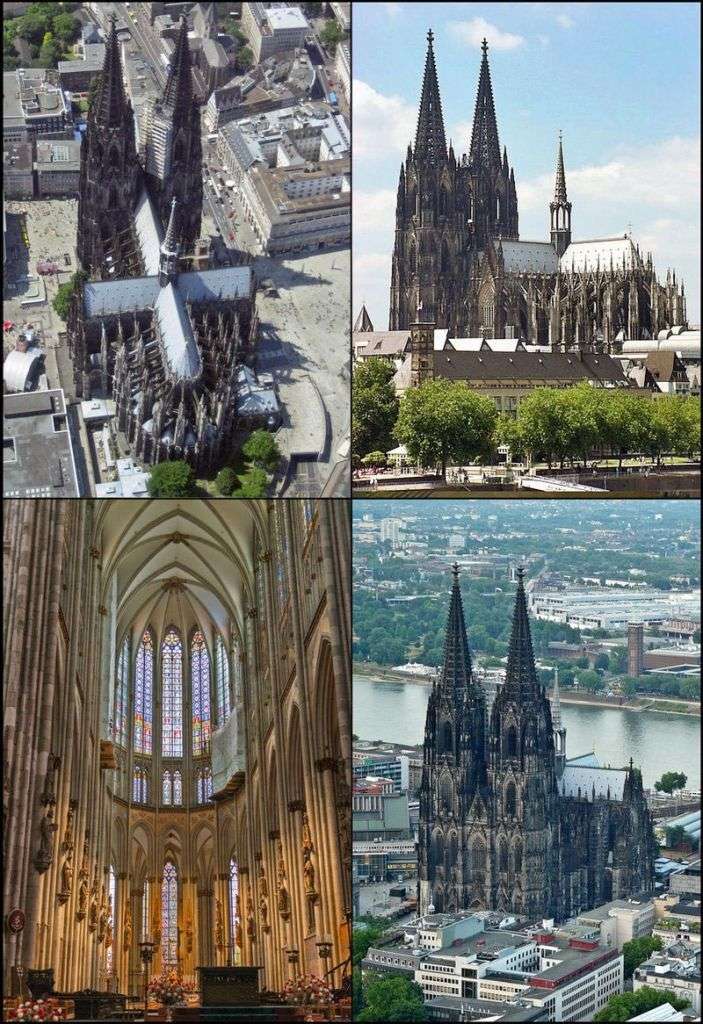 Due to this connection of the Three Wise Men with the city of Cologne, which even exhibits three golden crowns in the upper part of its shield, in Germany there is a curious tradition related to them. As January 6 approaches, the streets fill with children and young people who sing songs from door to door, the Sternsinger or Singers of the Star, in reference to the star of Bethlehem.

This custom with Catholic roots is also very popular among Lutherans. After the songs, the young people, many of them dressed as Three Wise Men, bless the house by means of a curious code written in chalk on the front of the building. They write the year, an asterisk as a symbol of the Star of the Magi, three crosses and the letters C, M and B. Its meaning is not clear since the crosses can refer to both the three Kings and the Trinity (Father, Son and Holy Spirit). And the letters both to the acronym of "Christus mansionem benedicat" ("May Christ bless this house"), as well as to the initials in German of Gaspar, Melchor and Baltasar.

From Controladores.net We hope you liked this little review, about the curious history of the relics of these three figures, fundamental in any nativity scene worth its salt.