Home/Blog/History of the belenismo, Curiosities/5 historical errors when setting up the Bethlehem portal
Previous
Next 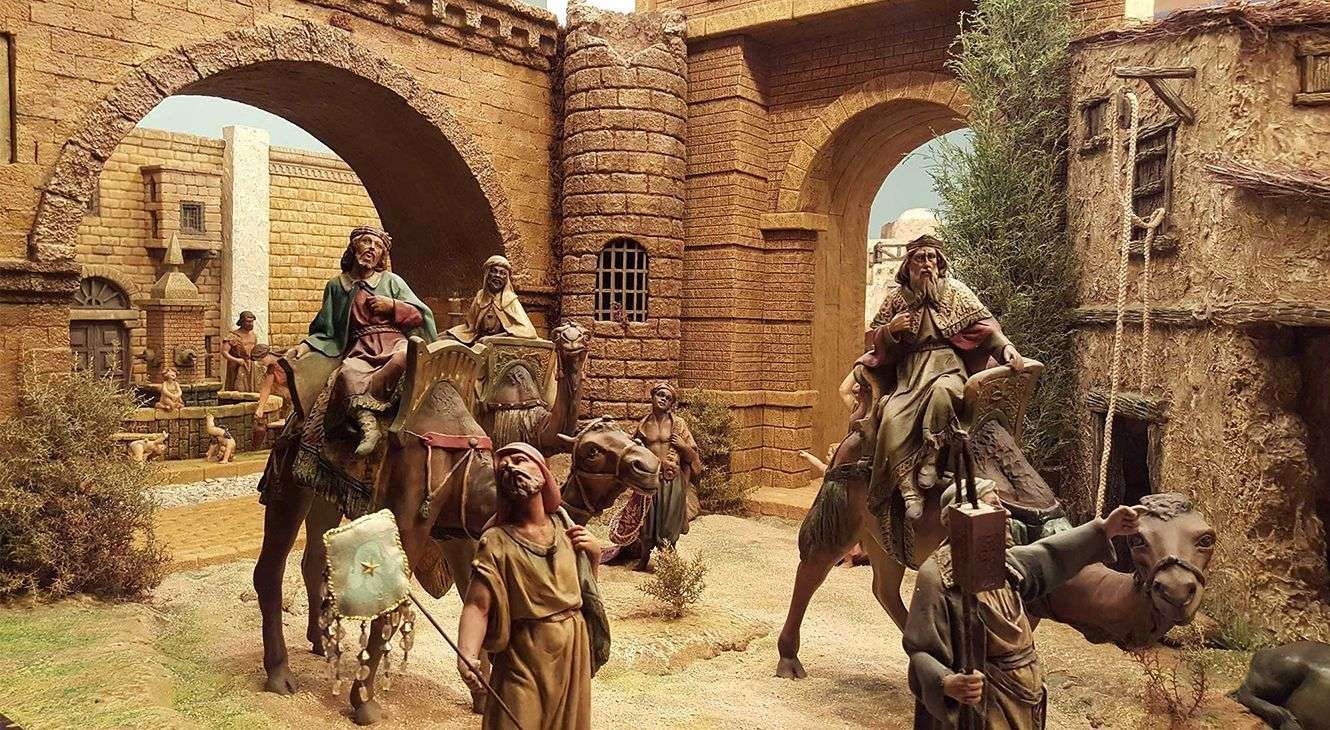 (Cover image: Belén del Santo; Montilla 2015, by Antonio Ramírez. The Three Wise Men are the figures that have caused the most debate due to their historical doubts: origin, ethnicity, true identity ...)

Christmas is just around the corner and it is almost impossible that your nativity scene is no longer sporting its figures and settings. If you are one of those who wait until the last day to mount the bethlehem portal, you may still be on time to receive these tips. If not, you can take note of the next year and take into account these 5 historical errors when setting up the Nativity scene we usually make.

Of course, you can also go beyond historical details and give your nativity scene the personal touch you want. The important thing is always live Christmas with joy... 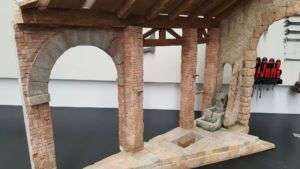 The portal of Bethlehem is one of the essential Christmas contents in any house of Spain, a country with a rich belenista tradition. But that does not necessarily imply that we do it with an unappealable realism. Discover these historical mistakes we make in our nativity scenes:

And you, did you know that some of these "traditions" that we keep when riding the manger are anachronistic? Will you correct those historical errors of the Bethlehem portal for next year, or will you continue to ride it as usual?

Tell us ... and send us a picture of your birth!