Home/Blog/The water of the nativity scene
Previous
Next 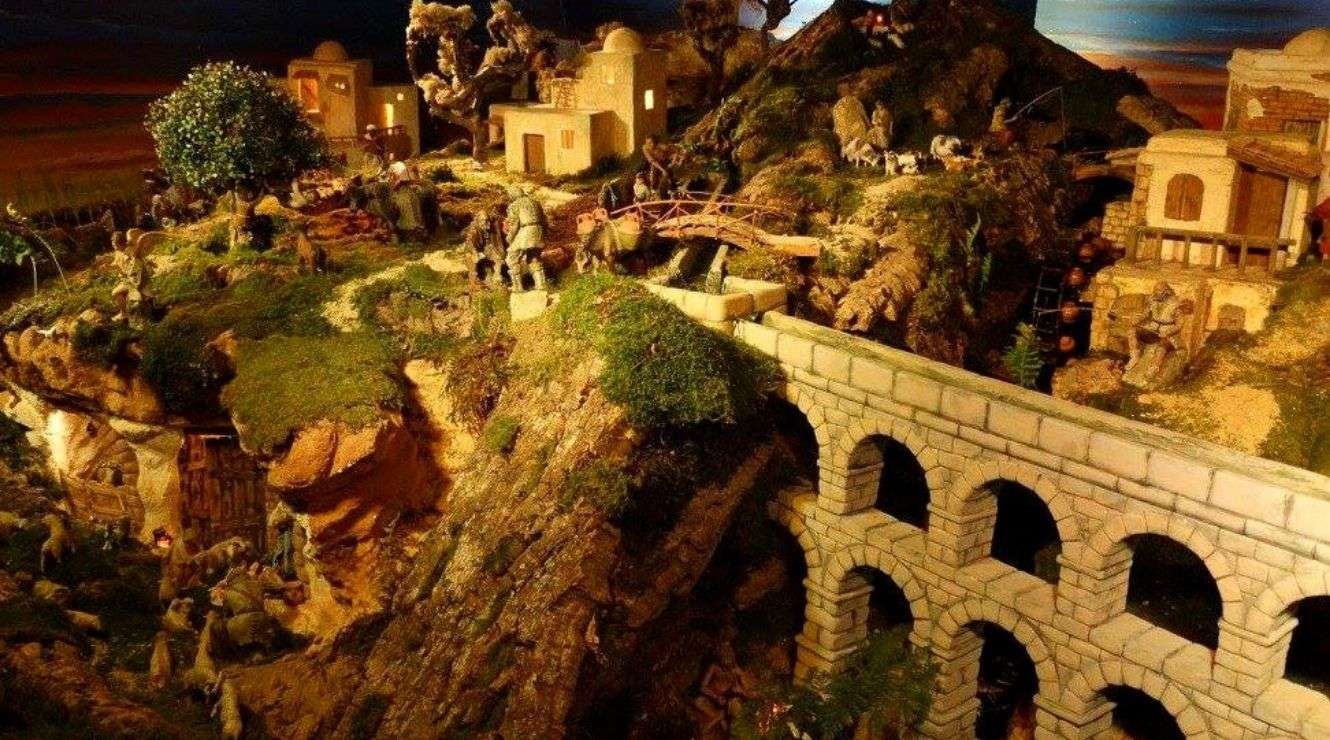 The water of the nativity scene

The water of the nativity scene

We all have fond memories related to the nativity scenes of our childhood, but perhaps one of the most recurrent is the one related to water. That water that was made with the silver foil of chocolate. That river with its bridge, on which the Magi were placed on many occasions on their way to the portal of Bethlehem. Or the lake where one leg always swam with its ducklings.

In addition, the figures related to water are also very diverse, washerwomen in all possible positions, water carriers, women with jars, little animals ...

Perhaps that is why one of the things that makes the little ones most excited, but also the older ones, is to see a nativity scene with real water.

Current technology has given way today to the possibility of having running water in all nativity scenes. A touch of realism provided by a real river, a fountain with its spout from which water comes out, a lake ... even waterfalls like in the Nativity scene of the Royal Post Office (Puerta del Sol, Madrid).

This nativity scene, one of the most surprising in recent years, has water as its predominant element, symbolizing life, hope, the future and regeneration. It is made up of a pond with three emerging islands that represent the three continents known at that time and through which rivers and waterfalls flow. 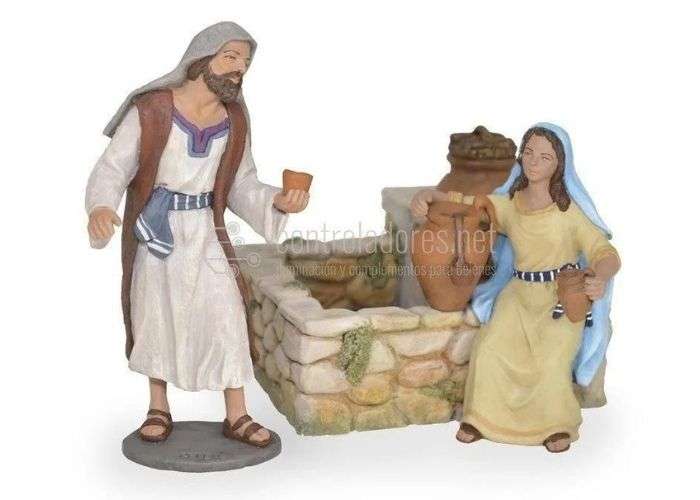 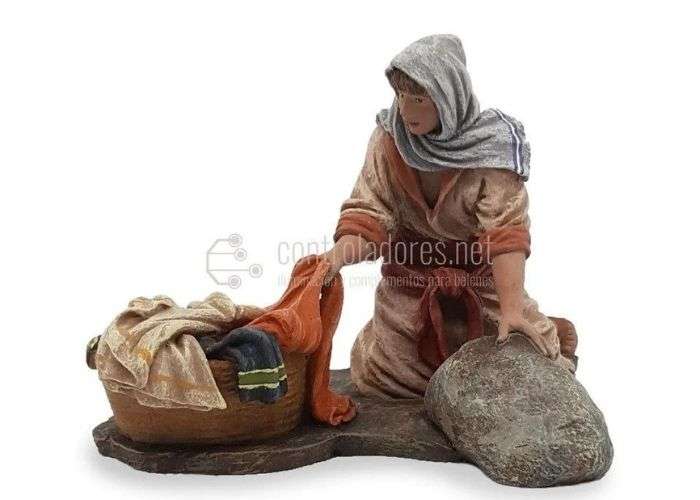 And is that water is another of those elements that gives more realism to nativity scenes.

The river with its washerwomen, a lake where ducklings swim, are classic elements. But there are many others like a fountain, a pillar, a well or a monumental aqueduct that give that original and different touch.

Getting the river to flow under the bridge or for the water to run through the pipe of the pillar is not complicated by using a Water Pump. You will only need a few simple elements, PVC pipe, a pipe connector, an adjustable water distributor and you really want to fill your nativity scene with the sound of water.

Enter now controladores.net and check out our wide assortment of all types of pumps and related items. You are sure to find the one you need.