Home/Blog/DIY/The function of lights in the nativity scene: magic and realism.
Previous
Next 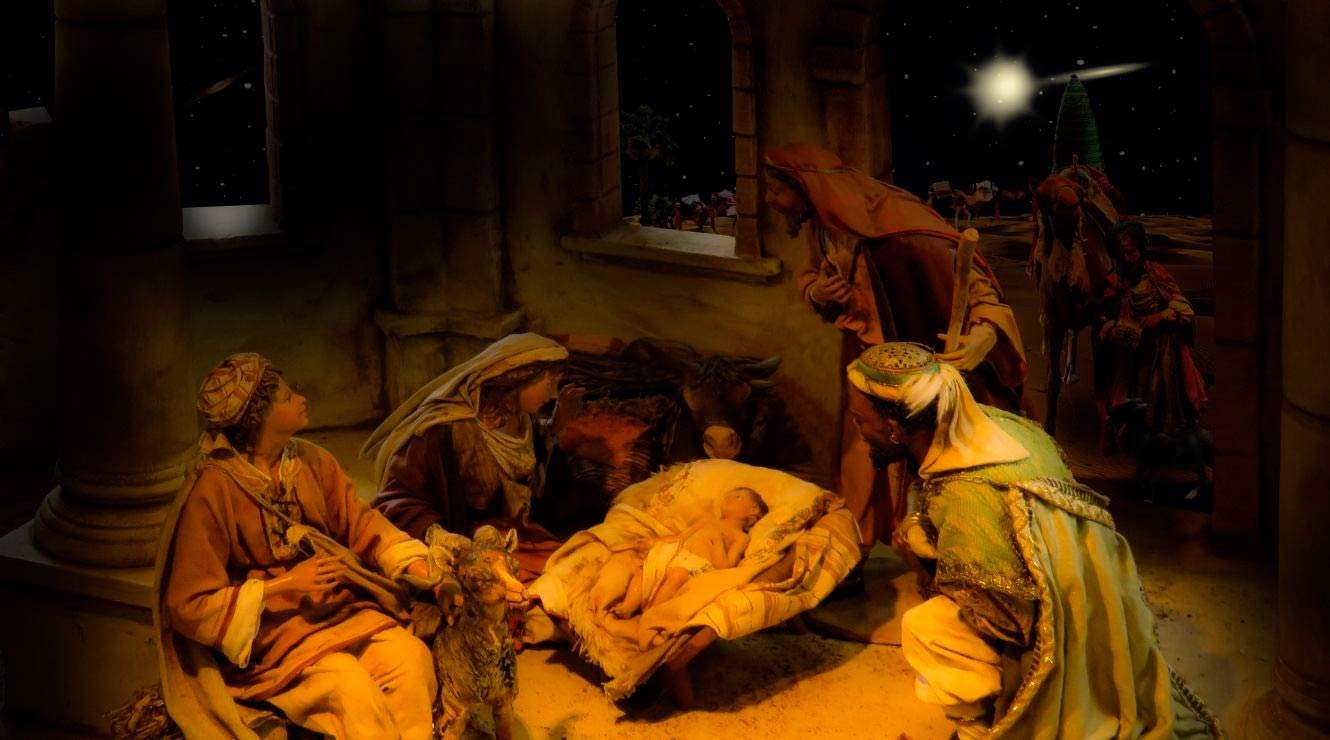 The function of lights in the nativity scene: magic and realism.

The function of lights in the nativity scene: magic and realism.

Lights they are an essential component of Christmas. They are everywhere, in the streets, in the shops in the decoration of the houses and of course, also in the nativity scenes they are an indispensable element. The reason is that they symbolize the arrival of light into the world with the birth of Jesus.

With the development of technology, the use of lights in nativity scenes has also evolved exponentially. From those early days when a small light was placed connected to a battery to illuminate the Child Jesus, to the modern and sophisticated current lighting systems, there has been a lot of rain.

Therefore, thinking about the lighting of the nativity scene is a very important point to take into account. The first step will be to place the crib next to a food source, obviously. Then you have to decide how many lights we need and of what type. For this, it is necessary to know the role that lights play in the nativity scene. 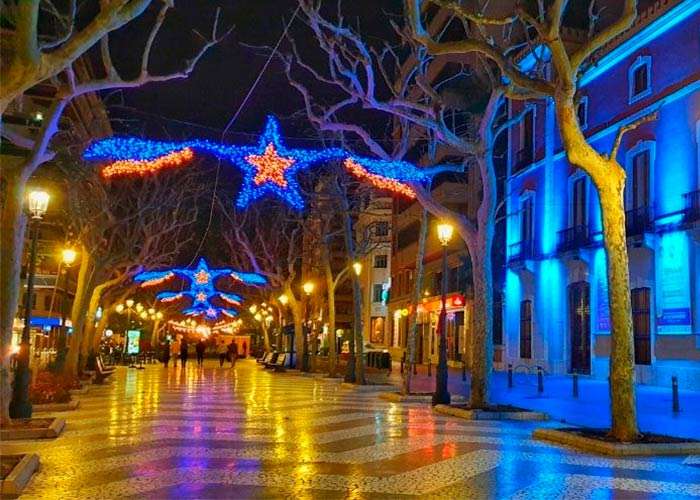 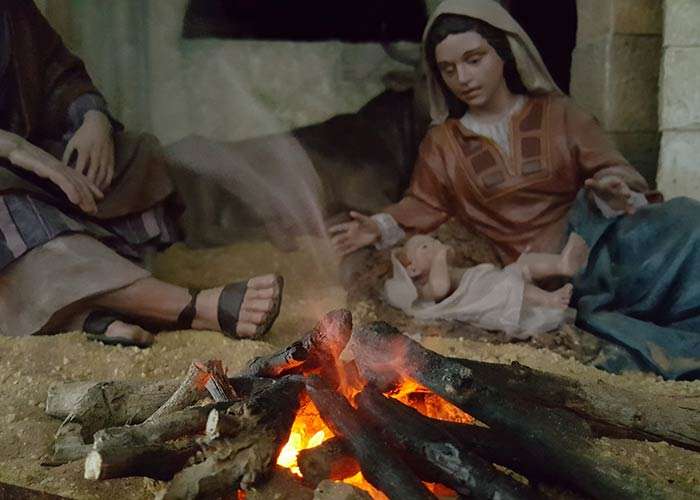 The function of the lights

The function of the lights is multiple, highlighting the most significant scenes is the most obvious, but it is also one of the factors that contributes the most to realism and magic. In addition to giving a touch of truth to elements such as bonfires and houses, it also creates shadows, which, especially in nativity scenes of a certain size, give a much more real appearance. For this, a white light is usually chosen, which accentuates the shadows in addition to not distorting the colors.

En controladores.net We have all kinds of elements so that the lighting of your nativity scene is spectacular: micro LEDs to illuminate the windows of the houses; Flame effect LEDs, to give realism to your bonfires and torches; mini light cannons, to provide spot lighting and highlight the elements of a scene, to say just a few.

And something that makes your nativity scene come to life, achieving an effect day and night, is very easy using the LED drivers, since they are an element that greatly helps to manage all the lights correctly. From the manuals to the smaller nativity scenes like the GRBW Bluetooth LED Controller, even the most sophisticated ones like those of the L800 Series, which offer full control of lighting, video and sound.

Do not think about it anymore enter controladores.net and choose everything you need to fill your nativity scene with magic and realism.