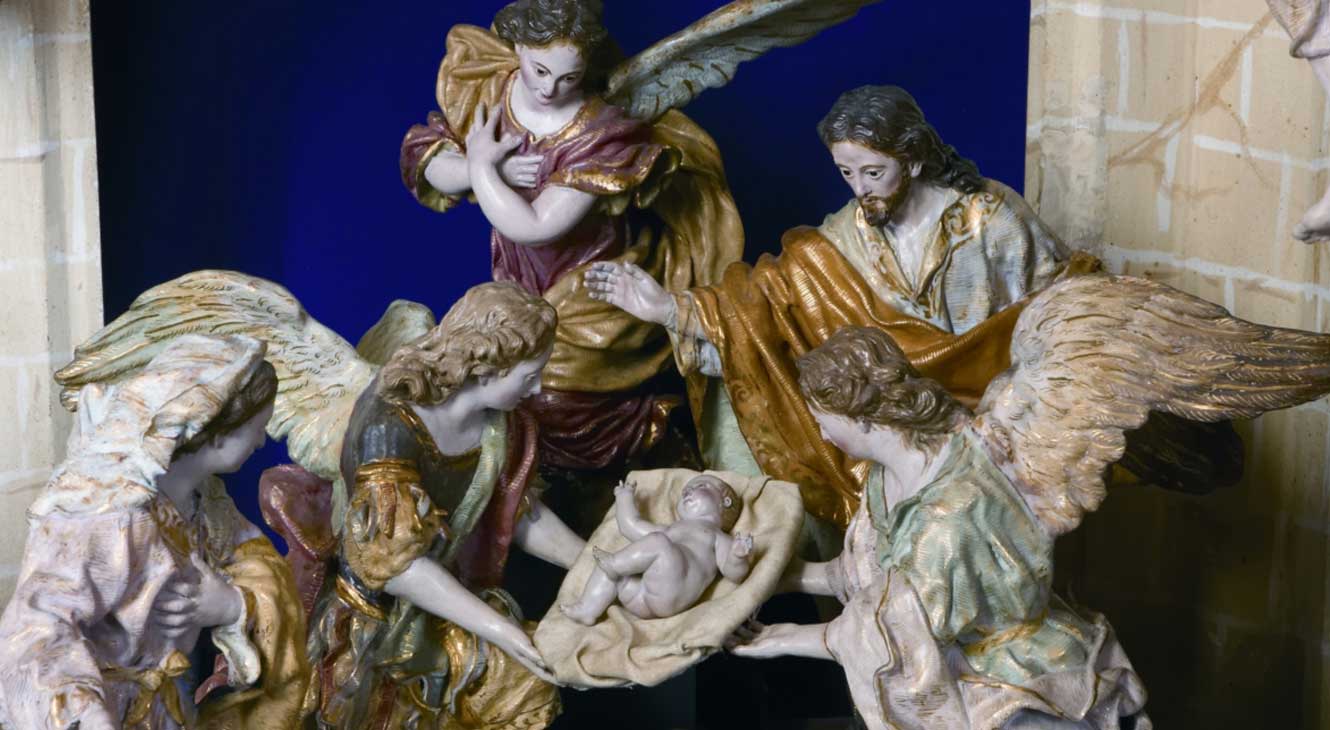 Belenista routes to discover in Spain

Belenista routes to discover in Spain

Christmas is just around the corner and the Immaculate Bridge is a very typical date for the belenistas to start one of the most anticipated times of each December: the routes, samples and exhibitions where we can see the most beautiful cribs in Spain. In one of our first posts we suggested you visit the most outstanding belenista routes of our country, and last year we discovered 6 essential routes through the north and other 8 through southern Spain.

Let's see, this time, some of the most unknown belenist routes in the country. Can you come with us?

5 belenista routes to discover in Spain 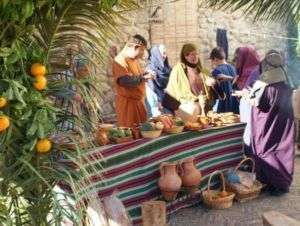 Image of the market in the Living Bethlehem of Medina. Photography: Medina Sidonia Town Hall

Do you plan to plan your trips for the next Christmas? Do not hesitate and, if belenismo is your thing and you want to enjoy your hobby with your friends and family, take the opportunity to escape and visit any of these Belenista routes unknown to Spain that we propose. And, if you have room, we invite you to give us your opinion. Which of them did you like the most?