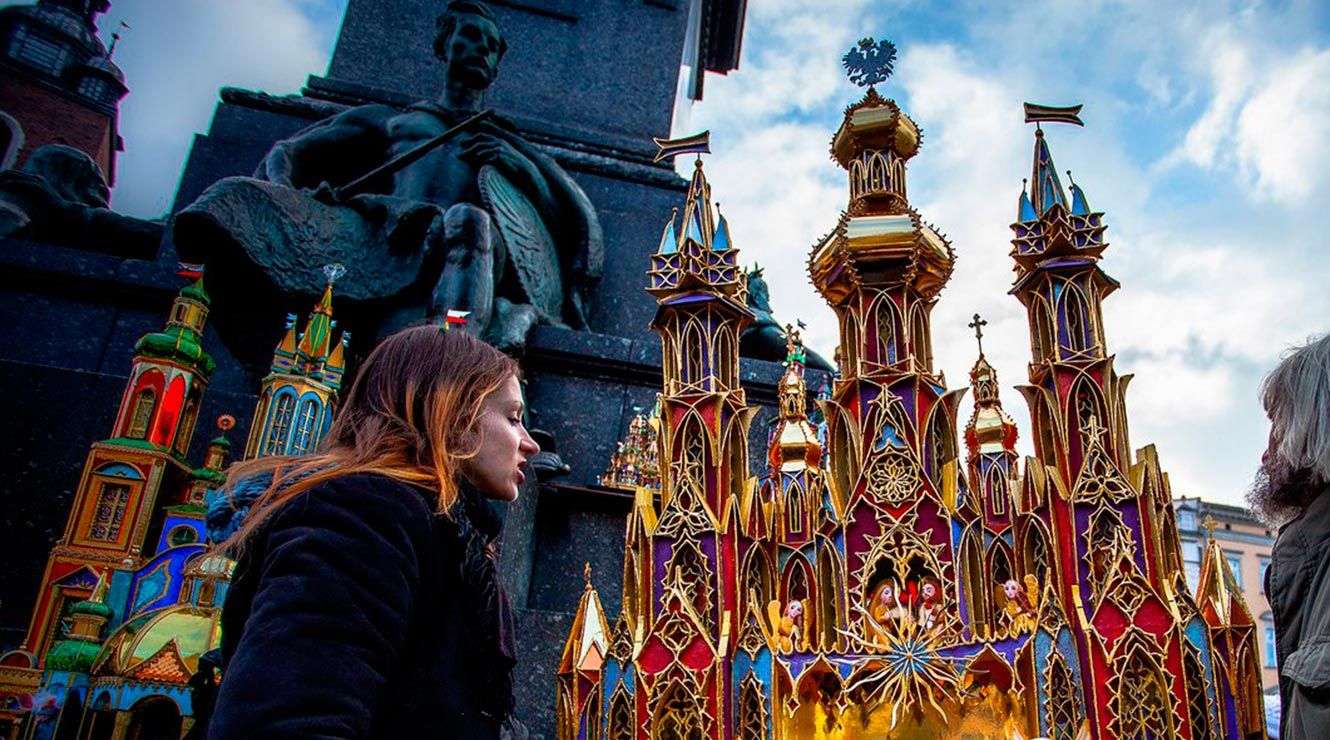 The nativity scenes in Krakow have recently been declared intangible cultural heritage by UNESCO.

The nativity scene is a tradition that we owe to Saint Francis of Assisi. During the Christmas season, the saint using live animals and natural landscapes, staged the mystery of the birth of the baby Jesus. 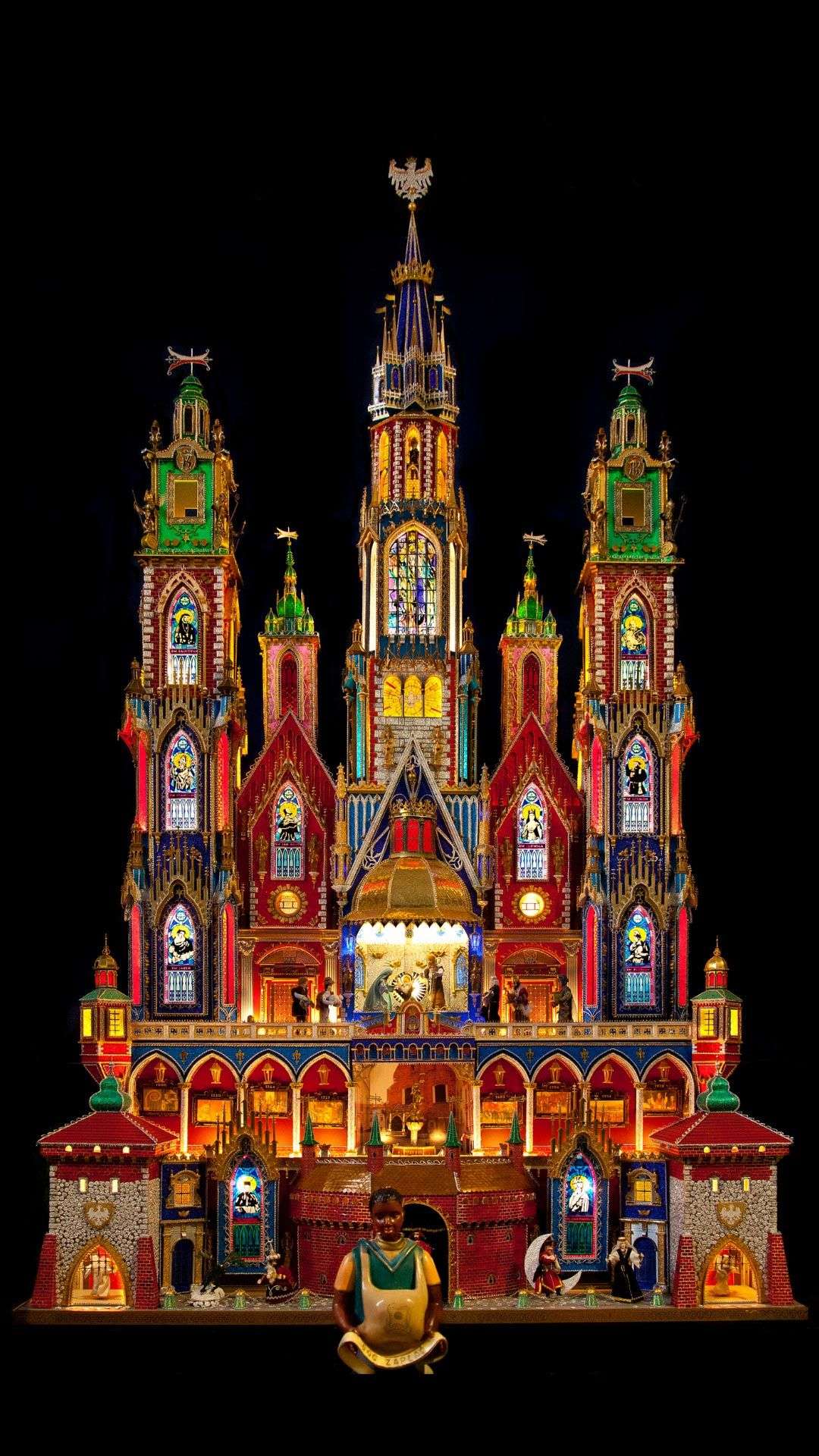 The "fashion" soon spread throughout Europe with modifications. Nativity scenes were created in the form of small transportable scenes to better reach people. This system was followed for centuries also in Poland, and specifically in Krakow, which was then the capital of the country.

It is already in the middle of the s. XIX when the nativity scenes of Krakow begin to acquire their current appearance. Fall and winter were times of little construction work and workers spent their free time constructing small models of the buildings. Therefore, these nativity scenes feature the architecture of the area and its traditions.

Every year on the first Thursday in December, the traditional artists' meeting takes place at the Adam Mickiewicz monument in Krakow's Main Square. It is also attended by journalists and hundreds of people, who gather to see the nativity scenes registered in the contest. 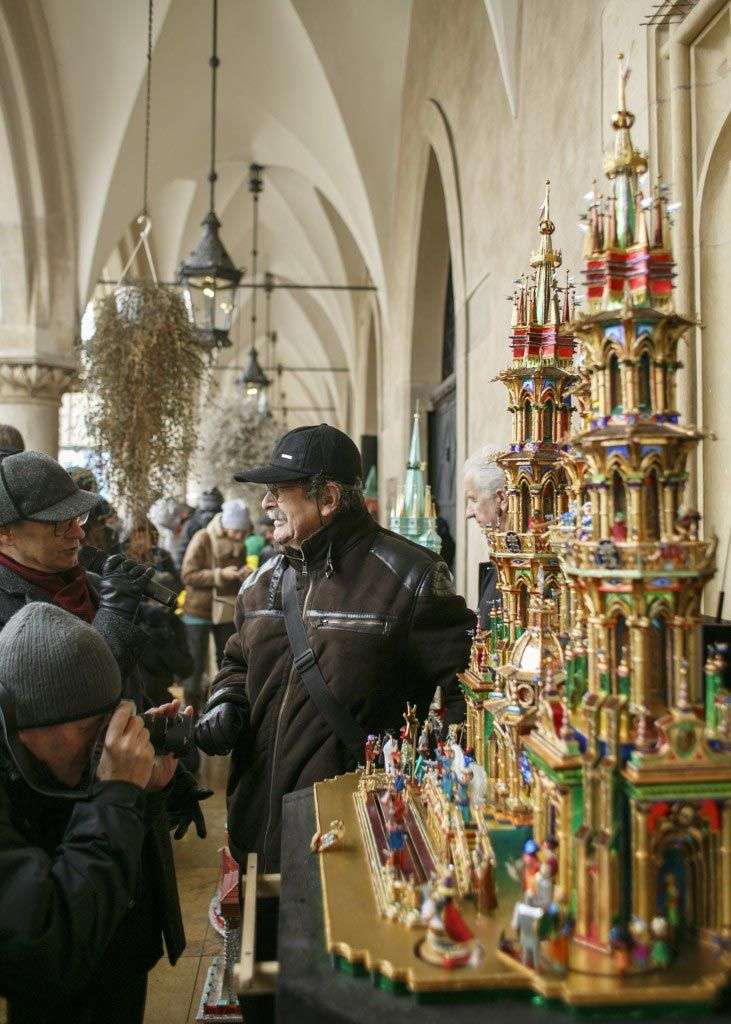 The date is very special for Polish nativity scene artists as meeting other artists is an important part of their identity. This is the true feast of the Nativity Scene in Krakow. Nativity scene artists gather around the monument and listen to the trumpet blast of St. Mary and the Bolesław bell, a valuable material cultural heritage.

During Christmas and New Years nativity scenes are displayed in public spaces in Krakow's Old Town. And the winners throughout the carnival in the Celestat which is the Historical Museum of the city of Krakow.

In 2020 the contest has been marked by the pandemic. In addition to being a technical and logistical challenge for the museum and the jury, the coronavirus has been very present in the figures themselves. You could see masks, doctors or models of coronavirus instead of the dragon or the devil among others. And there were also less obvious examples, such as a closed theater curtain, streets in which only a few doves were seen or a staff of Asclepius (symbol of medicine) in the hands of the Archangel.

On November 28, 2018, UNESCO declared the nativity scenes of Krakow an intangible heritage due to its shape, manner of assembly and tradition.

If you have been interested in this post and want to emulate the Polish masters of the nativity scene, in controladores.net we have everything you need to get it. Follow us on Facebook to know all the news of our our CATALOGUE.