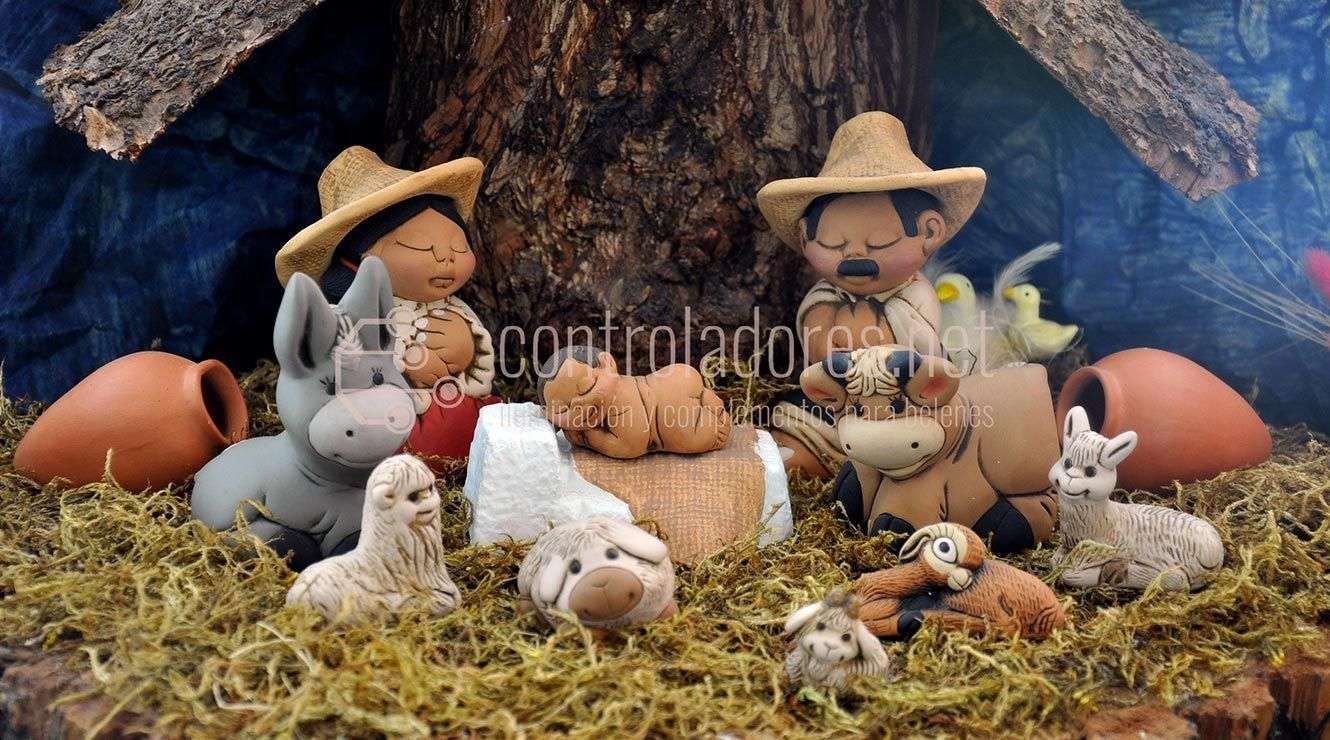 10 essential visits for lovers of belenismo

10 essential visits for lovers of belenismo

Since the beginning of December, associations, institutions and individuals have shown to the public the cribs they have worked so carefully for weeks. To visit these nativity scenes will be this Christmas, next to the typical Christmas markets, one of the attractions of inland tourism. In this post we will discover 10 essential visits for belenistas during this next Christmas.

10 essential visits around the Bethlehem

If you are thinking about a getaway during the month of December and you like to enjoy the purest Christmas atmosphere, we present you several proposals about the world of the manger that you can not leave behind, especially if you travel with children. 10 are essential visits for lovers of Bethlehem:

Here we have left you a proposal with 10 belenista destinations to enjoy at Christmas, But there are many other getaways that will make you enjoy the nativity scenes: entire communities such as Galicia, Murcia or Aragón, and cities such as Bilbao, Valencia, Cáceres, Cuenca, the Cadiz towns Jerez de la Frontera or El Puerto de Santa María, Villarrubia de los Ojos (Ciudad Real) or Cuéllar (Segovia).

Do you plan to visit any of them?