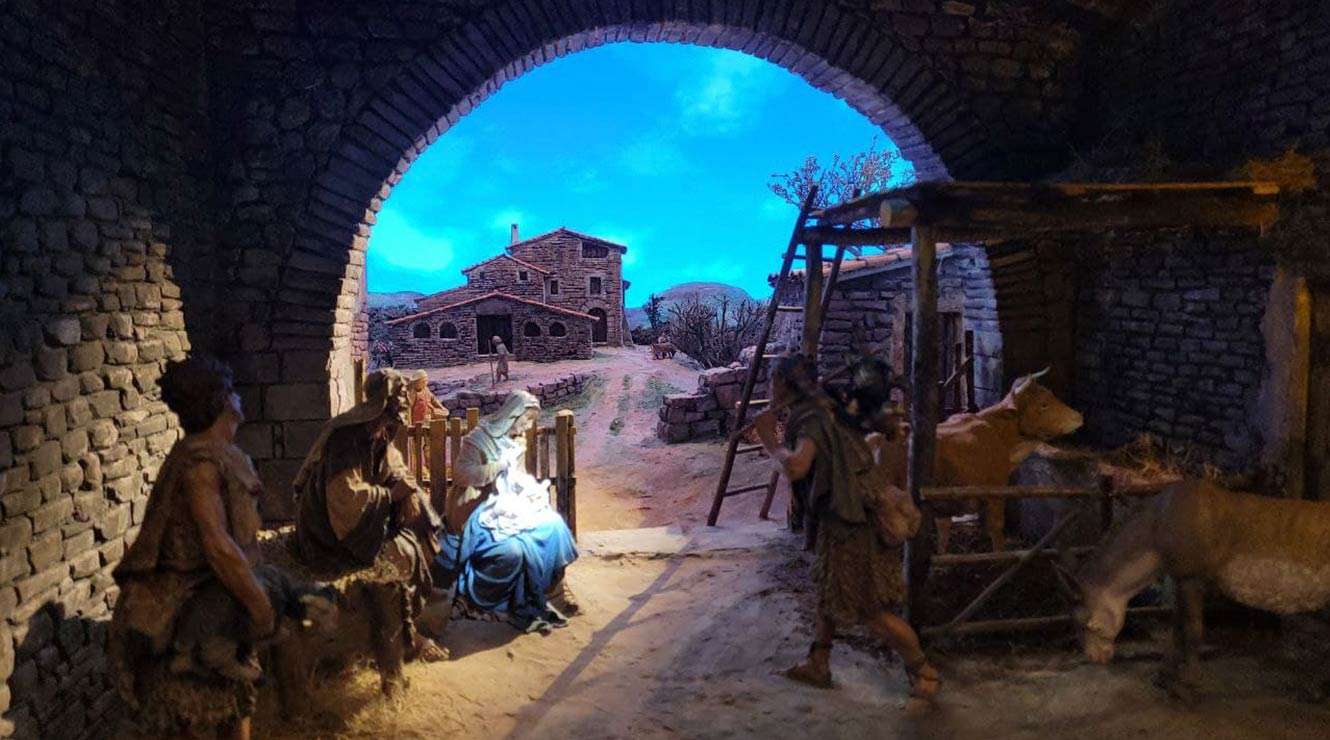 A collaboration agreement between the Fundación Díaz Caballero and FMORE Automation has made it possible for Him International Museum of Nativity Scene ArtCount, since July, with the first diorama with dynamic lighting and narration.

At the end of the main nave, on the right, visitors to the museum will be able to contemplate a diorama, made by the artist Joan María Rius i Caulus, which FMAS Automatización has replaced its original lighting with one of Led, has incorporated video projection, light cannons and narration, all controlled by an L800 equipment.

The diorama offers the visitor another way to see the nativity scene, the music and the narration move them, the light bulbs focus their attention on the birth of the child and the background effects deceive their senses and make them believe that they are living the scene that is represented.

The Bethlehem:  The author of the scenography is Joan María Rius i Caulus, from the so-called Barcelona School. Together with other authors such as Francesc Romagosa and Agustí Termens, he has been exhibiting for more than half a century in the crypt of the Church of Bethlehem, on the Rambla of Barcelona. The nativity scene was exhibited in said crypt and later in the headquarters of the Barcelona Nativity Scene Association, before Rius i Caulus donated it, figures included, to the Museum. Once there it was restored by Alejandro Calderón, one of the youngest collaborators of the institution. 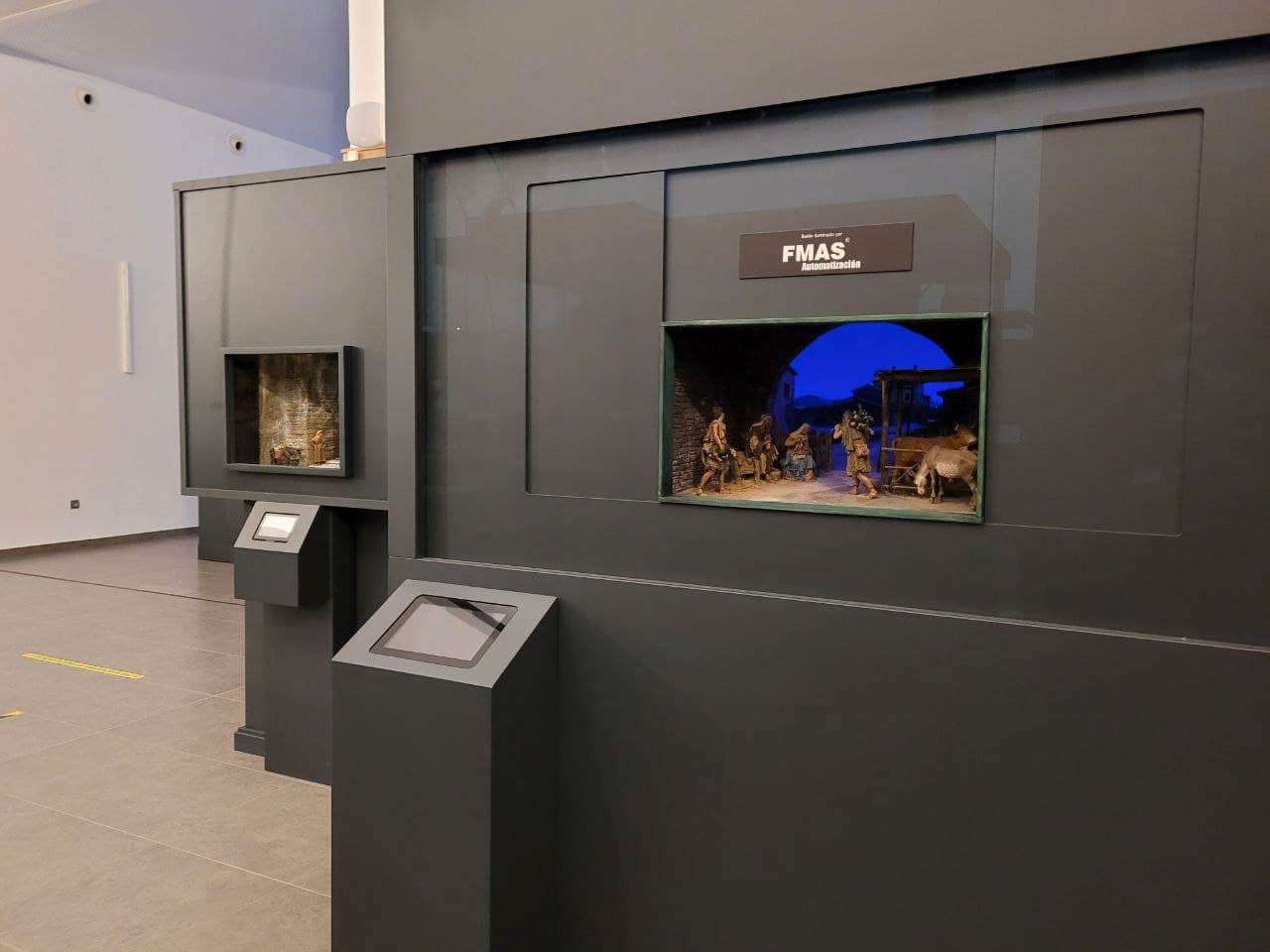 The narration. An emotional narration tells the story of the birth. With voices of dubbing actors it has been edited by José Manuel Espina, member of the Hoyo de Manzanares Nativity Scene Association.

The video. The video edition, created by the Fmas Automatización team, recreates the movement of the clouds, the moon, the sunset, the shadow of the clouds in the mountains, rays, stars and comets.

The lighting. RGB LED Strips and natural white, canyons of warm and cold light, flame effect led and yellow LED strips are in charge of giving light to the diorama.

The control. The team L800 FMAS Automation with 4 drivers, are responsible for controlling lighting, sound and video.

From controllers.net, we congratulate our supplier FMAS Automatización and the Fundación Díaz Caballero for this magnificent collaboration.